"Dreamers and visionaries take you places in the downpour of the spirit's rain..."

Get the free chapter, "The Tipping Point", from the revised and updated edition of Heavy Rain

BUY THE REVISED AND UPDATED EDITION 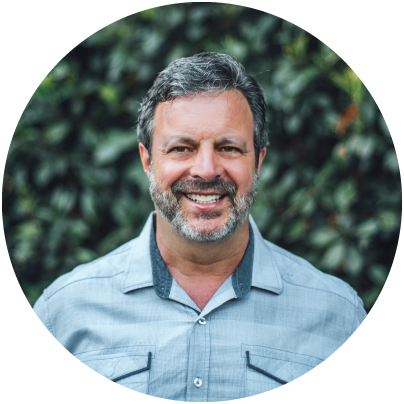 A Note from Kris

I'm really excited about the Revised and Expanded version of Heavy Rain: How To Flood Your World With God's Transforming Power that is coming out on August 2. I originally published this book in 2010, and I felt as though it was the best book I had ever written. In fact, I believed Heavy Rain could revolutionize the Church as we know it.

Recently, I began to reread the original manuscript and contemplate how much the world has changed in just five short years. In that process, I began to feel as though Heavy Rain was actually much more relevant to today’s global climate than it was to the time in which I wrote it five years ago. That was the initial reason that I began to look at writing this revised edition. Kris Vallotton